Welcome back after half term, there has been a great deal happening since our last update.

We took part in the Royal Society of Chemistry Top of the Bench Competition 2019 Huddersfield Heat in October, which we won, out of 14 schools. The girls were a real credit to the school in both their performance and conduct. Next stop, the National Chemistry competition in London, March 2020. 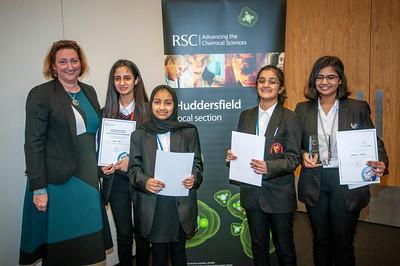 Our fantastic new School Council has now been appointed, consisting of 26 members, five per year group. The members will wear a different coloured lanyard so they can be recognisable. The group has already demonstrated dedication and passion and the Council has their own email address so they can be easily contacted. Surveys will also be sent out from this email address, to ensure that every student’s voice is heard.

Just before half-term BBC Bitesize visited the school to inspire our Year 7, 8 and 9 students about the possibilities and career options in the creative and production industries. 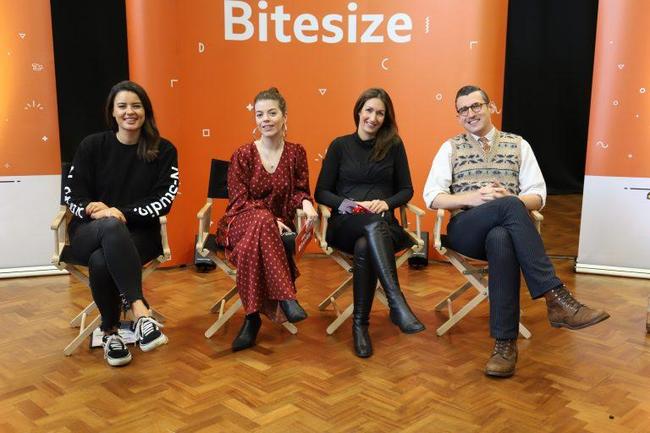 Last week we hosted Ahmad Gul OBE, who has had a book published, which tells the story of some of the first generation Batley migrants from Gujarat, India. Staff and students both enjoyed the occasion and were suitably inspired. 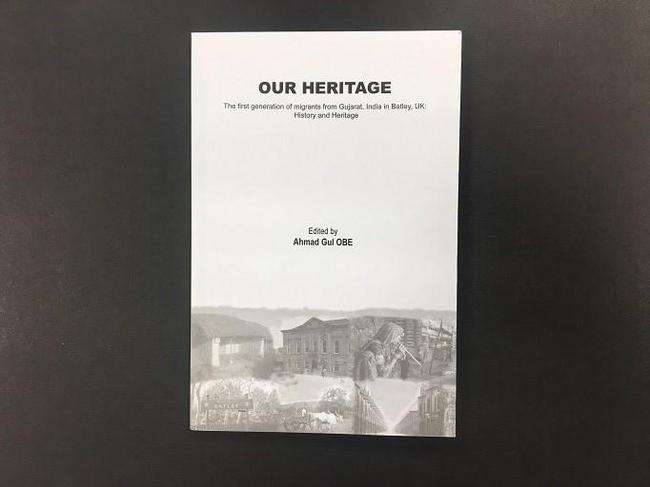 We recently took part in The Big Draw, which is a worldwide festival that encourages all people to draw. The theme this year was ‘Drawn to Life’, with a focus on drawing for mental wellbeing. A competition ran alongside this for students to ‘draw their world to life’ using digital drawings on photos. The winners of this competition are going on a trip tomorrow to the Apple Store in Leeds to take part in an animation workshop using iPads.

Some fantastic news to end this update; our Guest Lecture Series is beginning again this week with Ken Scott. He is a British record producer and engineer known for being one of the five main engineers for the Beatles, as well as Elton John, Pink Floyd, Duran Duran and many more.

Thank you to all the combined support of our students, families and colleagues,

For any questions or more information

Unfortunately not the ones with chocolate chips.

Some cookies are necessary in order to make this website function correctly. These are set by default and whilst you can block or delete them by changing your browser settings, some functionality such as being able to log in to the website will not work if you do this. The necessary cookies set on this website are as follows:

Cookies that are not necessary to make the website work, but which enable additional functionality, can also be set. By default these cookies are disabled, but you can choose to enable them below: